Skopje 2014 was a project financed by the Government of the Republic of Macedonia, during the mandate of the political party VMRO-DPMNE, with the purpose of giving the capital Skopje a more classical appeal by the year 2014.  The project, was officially announced in 2010.

The photos in this photo gallery were taken in different time periods. 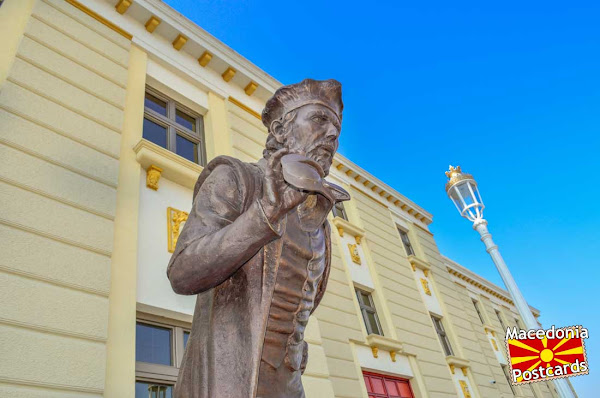 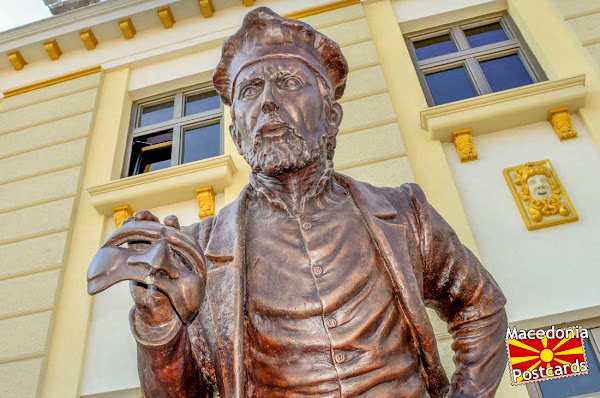 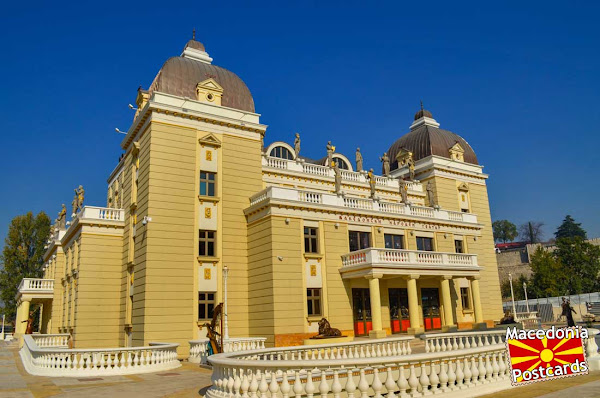 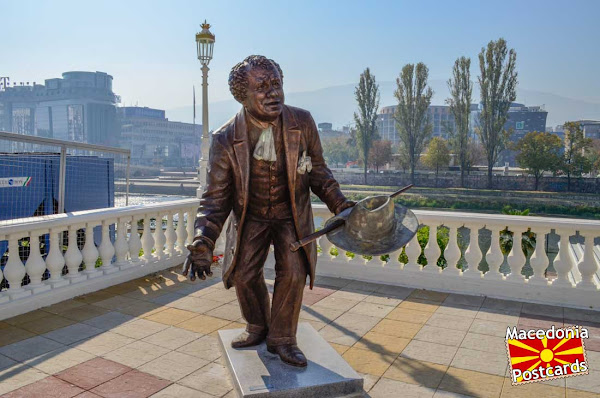 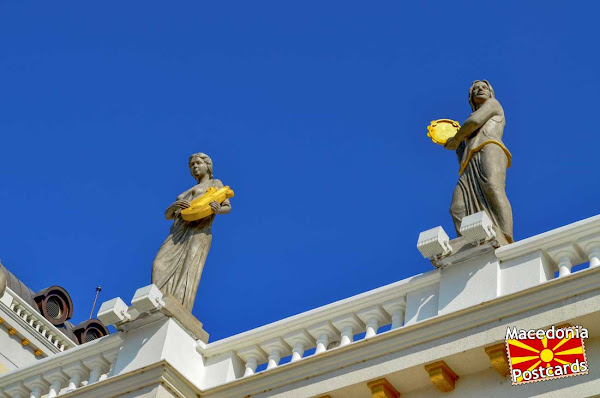 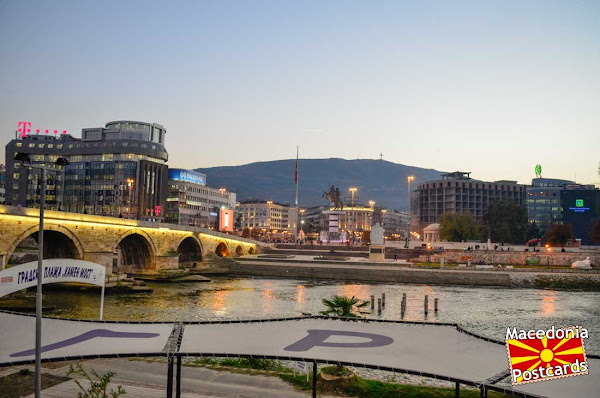 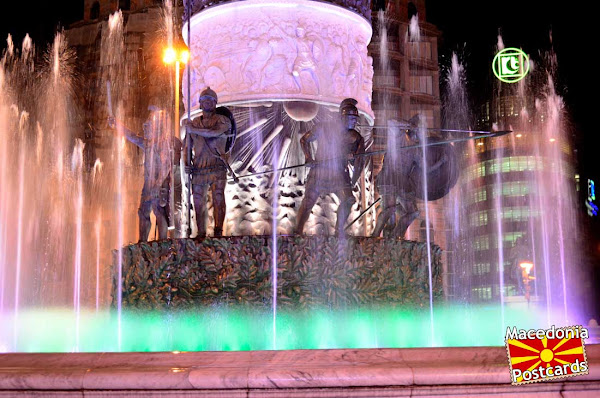 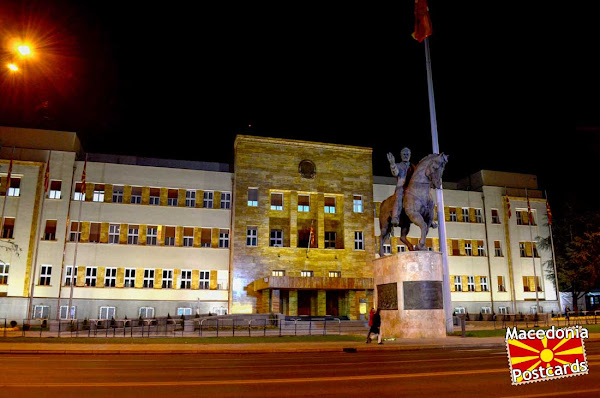 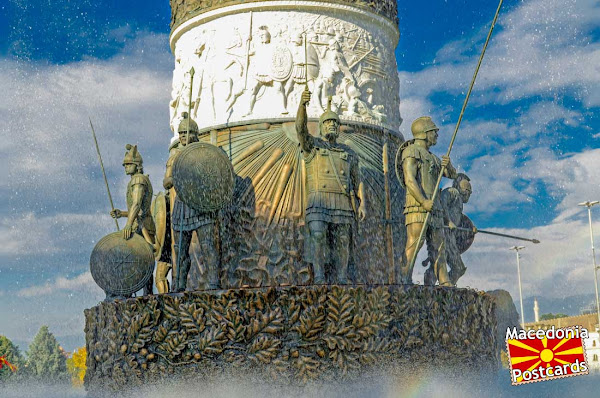 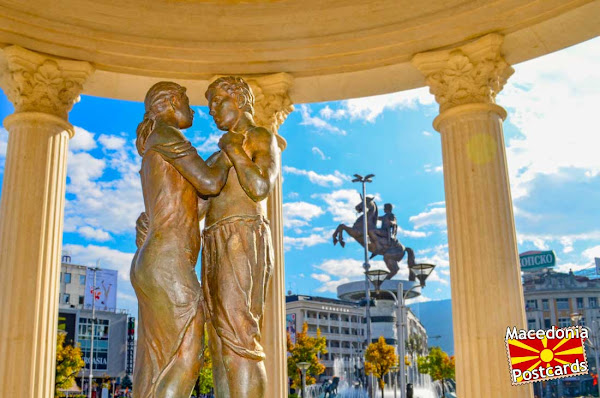 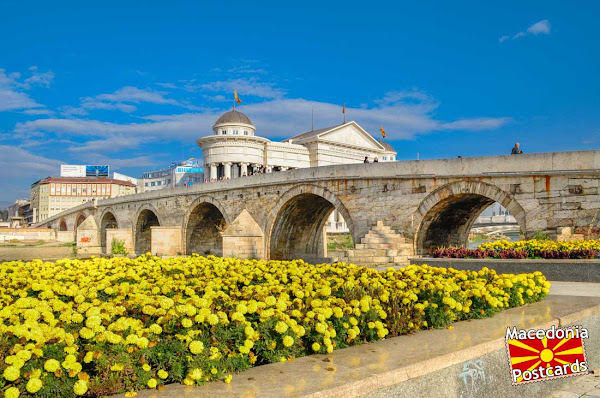 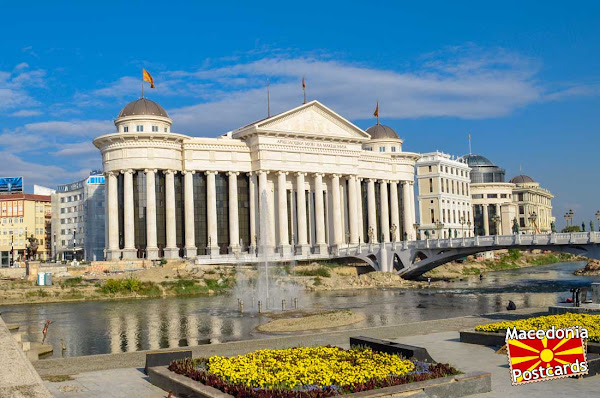 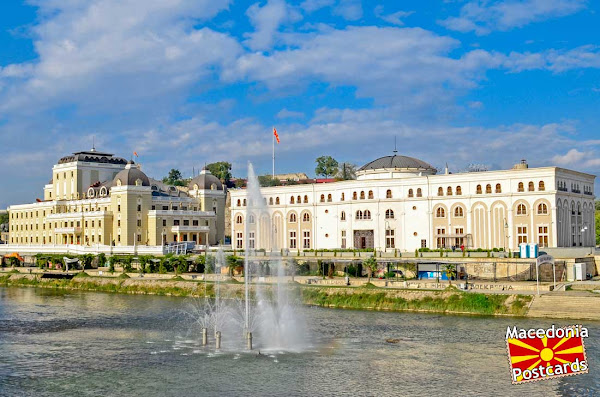 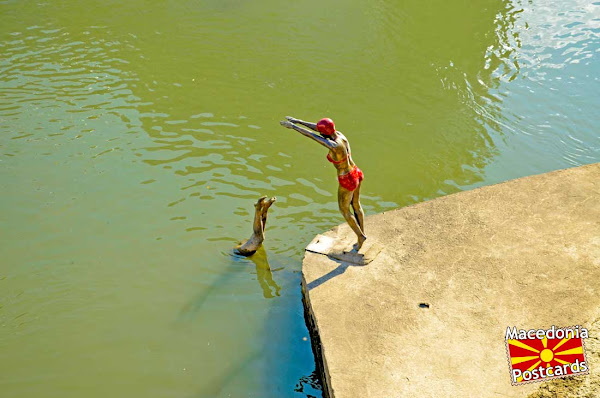 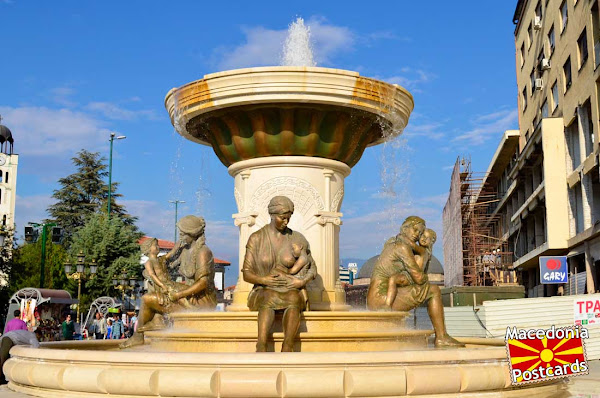 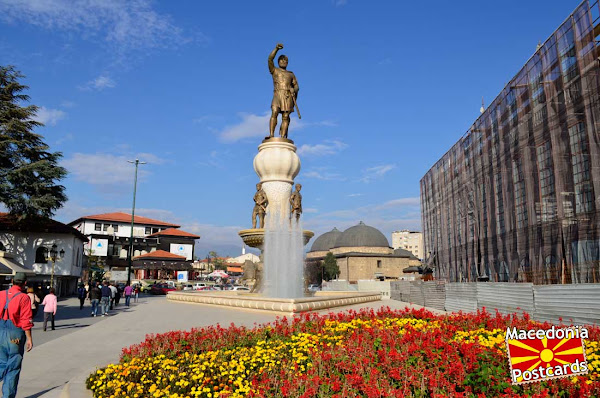 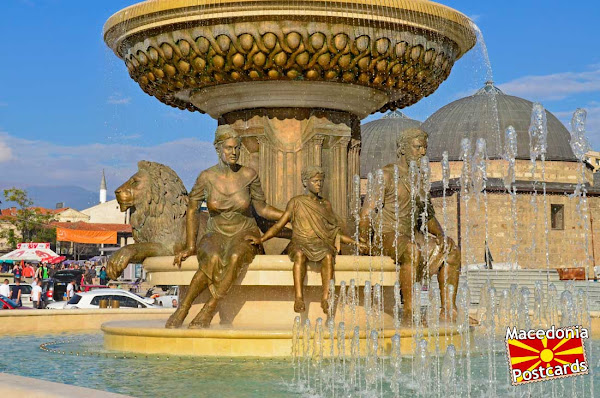 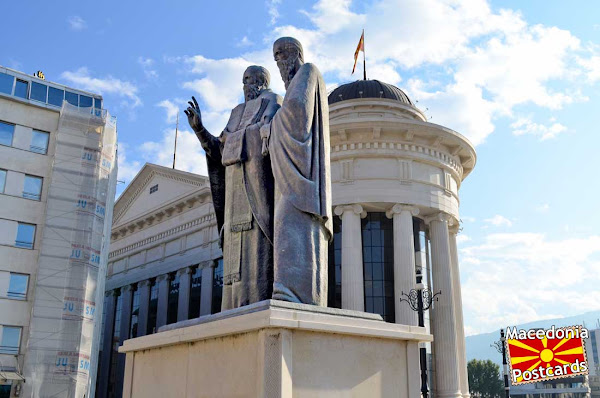 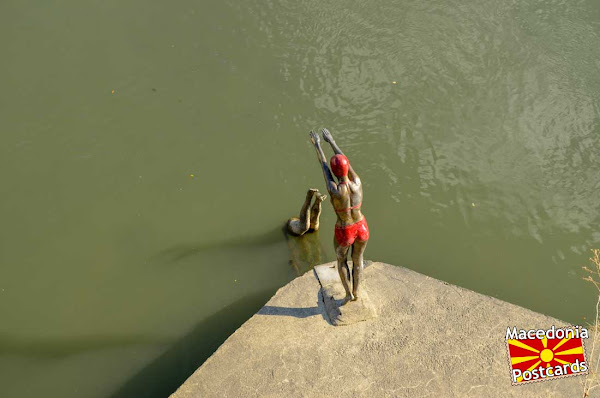 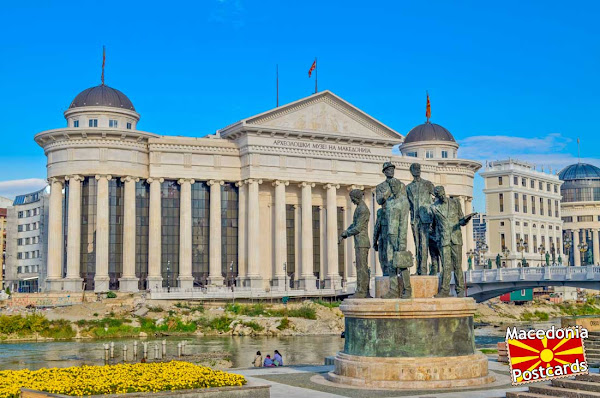 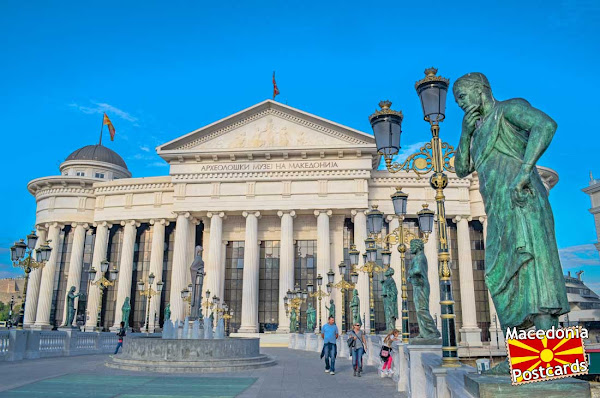 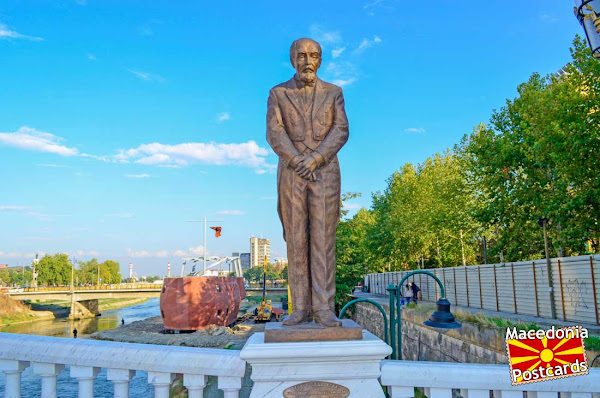 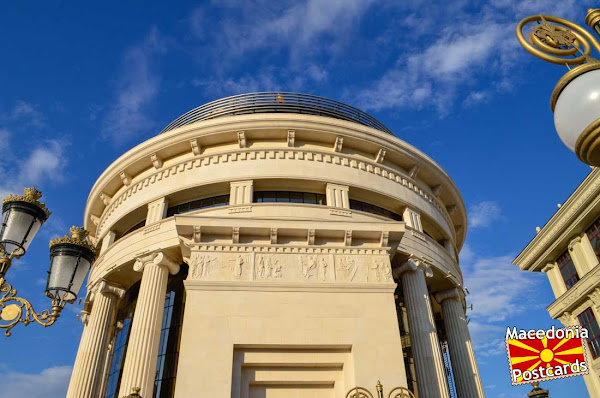